We had such a good time with this and we even learned some things!

We learned about why birds can fly do to the shape of their wings. The 'airfoil'.

So, to put into practice what we learned, we made some gliders to see how they could fly.

Both gliders were the same except one 'variable'. (that is another term we learned)

One glider had long, skinny wings and the other had short, wide wings. 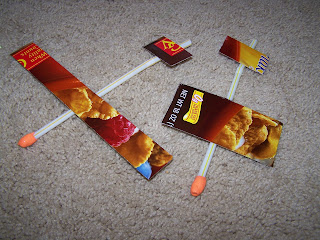 We made then and then took them outside to test their flying abilities.

We had to fill out a Scientific Speculation Sheet that included a 'hypothesis'. (another new word)

Everyone got two shots with each glider and then they had to find the total distance of both flights. 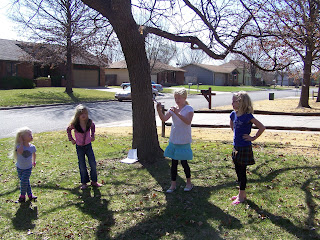 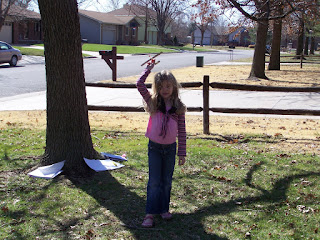 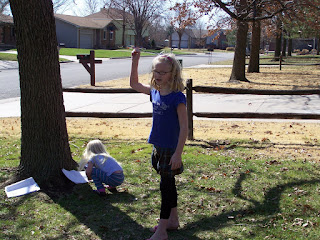 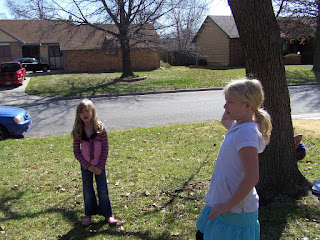 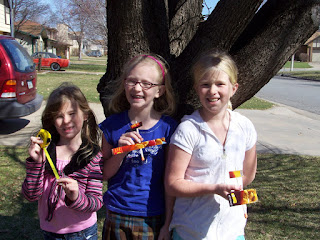 We really did have a lot of fun with this and the conversation at dinner proved that we learned all about Lift and Drag!

I remember this lesson. LOL

Renita, wonderful that the first lesson went so well and that you all enjoyed it!