Waiting 'till the last minute

Our homeschool group has been putting on plays for the last three years(this one included.) Well, that's not exactly true. Our group's founder Mrs. L used to write plays for our group that were sweet and wonderful. Then we quit doing them for a while. I'm not sure why exactly bu t we did.

Then a few years ago we started having a choir class. We performed a few times and it went really well despite resistance from the kids! But a few years of that and the kids refused to sing anymore. ;-) So, we found a script and put on our first play.

It was fantastic. I'm not exagerating either. The kids were awesome. The next year was even better with cosutmes and lights. They nailed it. We weren't sure about it towards the end and were pretty nervous but they pulled out all the stops and did a fantastic job.

This year was one of the hardest years yet. We had Seniors that were taking classes at college, sports schedules, vacations, etc. to work around and ended up not having a practice with all cast members there for over a month. It was maddening. Three weeks before the show went up they were still needing line cues. A lot of them.

To say we were terrified and frustrated was putting it mildly. We talked about postponing but couldn't find a date. We talked about canceling but had already paid quite a bit to put it on. We were stuck rehearsing a play that was causing the directors no end of stress and grief. It was not a fun experience for the most part. Of course there were fun, silly moments that helped us limp along and kept us going.

The kids did end up doing a really good job but I have to wonder how much better it would have been if they had showed up and worked harder. (isn't that the question for a lot of things in life?)The directors can only do so much and then it is up to the actors.

I was very glad when it was over this time. More so than usual. The kids are great and are so talented and this play was stinkin' hard. I give them props for learning so many lines and stage directions. They are a great group of kids to work with. Let's just avoid talking about next year's play for a while!

So my oldest turned 16 this year. Ugh. Time is going so quickly. But, there was another birthday in February that has me gasping and clutching my heart.

Naomi turned 9 this month. NINE!! My little Bean is growing up way more quickly than I could have ever imagined.

She is such a tender-hearted young lady and has a deep desire to help people. I love that she cries when she is happy and sad and that she can cry with those that cry. She is a joy to our entire family.

I can't wait to see what God has in store for her. 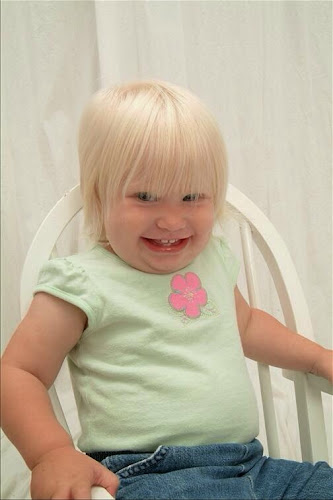 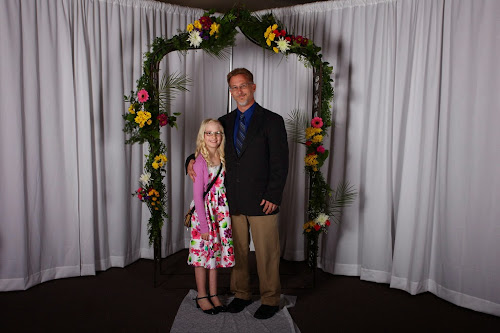 Happy Birthday, Bean. I love you so much.