This post will probably turn into a few because I just can't put into words what I am feeling.

Bethany turned 16 this year.  Sixteen is a big one, right?  We wanted to do something special for her so Steven and I decided to take her to see Sporting Kansas City play.  She loves that team, so do I, and it would mean a lot to her.  But that didn't seem like enough.

So, in December we threw her a surprise party.  Not a big one.  Just a small one that had the people she loves most in attendance.  The weather was yucky so some couldn't come but the ones that did made it very special.

I was charged with keeping her occupied while the rest of the fam got the room ready and people ushered in.  My job was pretty easy except when it was time to go she didn't want to!   And I had to keep her dressed up for the party-something she doesn't like very much.  I did it though and we made it to the party without her suspecting anything.

I told her I had to go get Sarah's Bible that she left at church and when we got in there the doors were closed but we could hear people.  Bethany freaked out!  She thought we were going to get in trouble or set off an alarm.  I almost didn't get her in the party room!  She finally came in though to a huge surprise.  Her best friend was there and families that she treasures.  We ate cake, messed around and then the best part.  We had a time of prayer/blessing over her.  Each person prayed a blessing over her and it was one of the most touching and memorable times I remember.  We also had a blessing book that each person wrote in for her.  I hope to have more people write in it over the years for her.

It was a special day that I hope she will always remember.  She is an amazing young woman...that's all I can say right now.  I'm crying too hard to see the keys!  What a treasure God has given me. 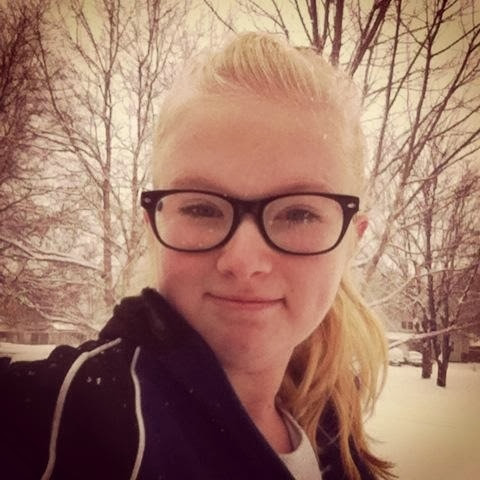