This year for our play with our homeschool group we are using sets.  Sounds exciting, right?  It should be only we can't find any already made that we can use.  They won't fit our needs or they won't fit the stage.  Since we have 33 kids in the play this year it makes for a crowded stage.  Yeah, you read that right.  Last year we only had around twenty-something and the year before just 18.  It's cool that so many wanted to do it but it is a lot of bodies to keep focused.

Anyway, back to the sets.  The play we are doing lies heavily on entrances, exits, and certain doorways being there so we had to design them.  Okay, I did but with hep from the script and my co-director.  Once we got the plans drawn I went to Mr. Magic, a.k.a. Steven, and asked him to help build them.  He's pretty handy and is used to interpreting my ideas!  This time, however, proved a challenge.

The stage was such that we had to alter the plans a bit and make it fit-not perfectly but just okay.  We had a small budget to buy supplies but that meant we had to get the cheapest 2x4's they sold and work around their imperfections.

It was a work in progress, let me tell you.  IN all we probably spent on the upside of 20 hours building, repairing, and reworking them.  It was a bit frustrating but we did it!  The next set we build will be...ahh who am I kidding?  It will be just as hard and we will spend just as much time on it!  It's a good thing we work so well together.  ;-) 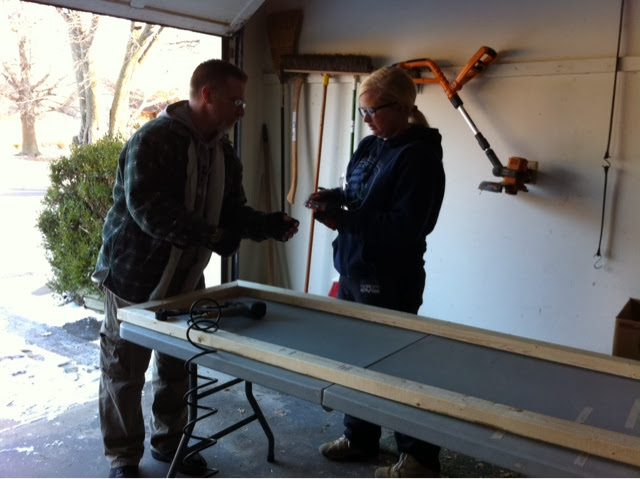 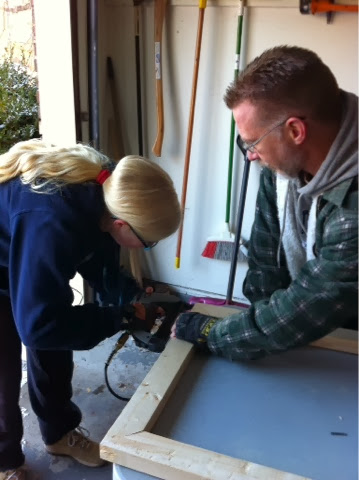 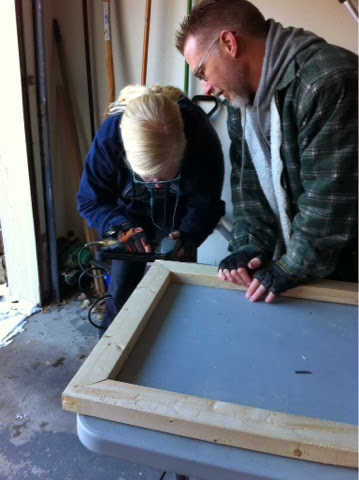 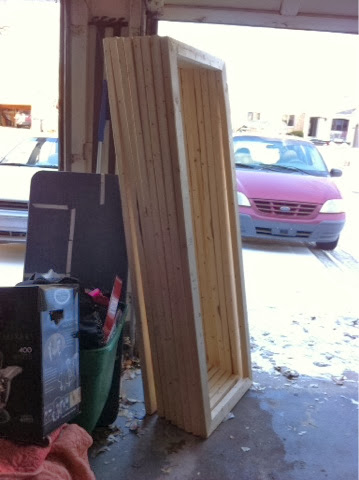 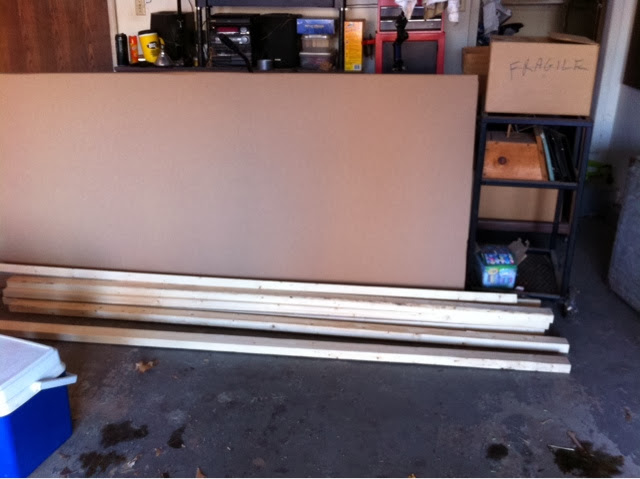 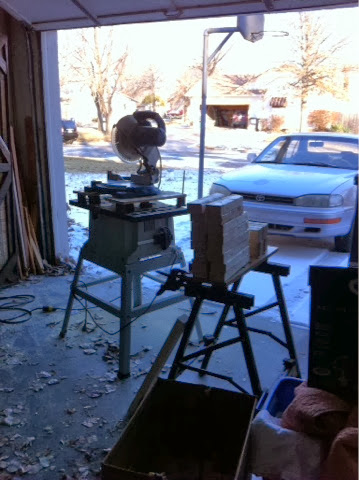 Yes, these are all of Bethany and Steven working because when he and I were working there was no one to take pictures!  I hope I got some of the finished project.  They were simple but worked really well.