I know it's May. I am woefully behind in posting pictures. Is that so unusual, though?

We had a snowstorm in March. It was one of the best ones I have seen in a long time. It was very exciting. :)


Our Weeping Mulberry looks so beautiful covered in snow. 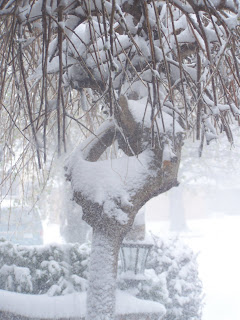 This was my rose bush. :( I put it out to get sun and forgot it was there. 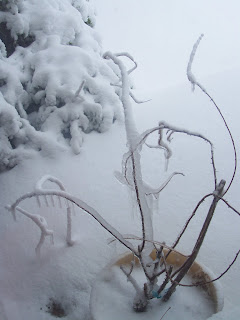 Our front porch about half-way through the 'storm'. 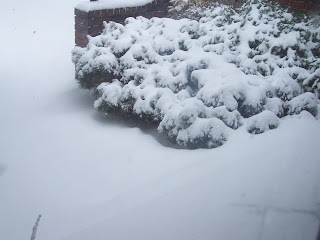 'Someone', I won't say who, forgot to put this away. It was eventually almost covered with snow. It was so cool! 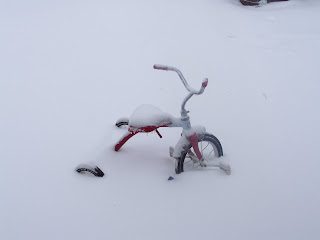 I just thought this picture was neat! 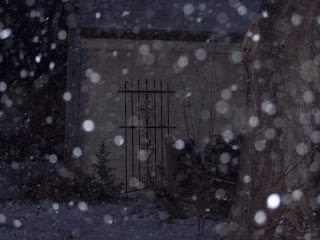 WOW! You won't forget this for a long time!